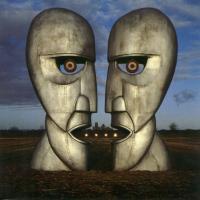 Going to buy a new PC, recommendations for houdini?