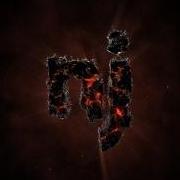 Solutions for a corrupted hip file