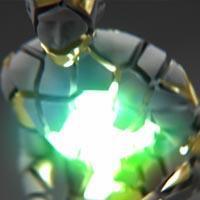 By anthonymcgrath, February 1, 2017 in Effects