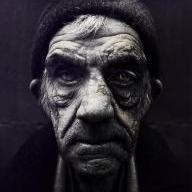 When attaching a handaxe to an agent's hand, how can I make it drop the handaxe?