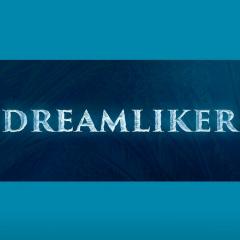 By faxingberlin
November 16, 2017 in Modeling