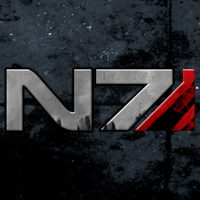 How do I render whitewater?