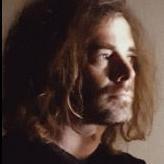 sant0s81 created a topic in Scripting 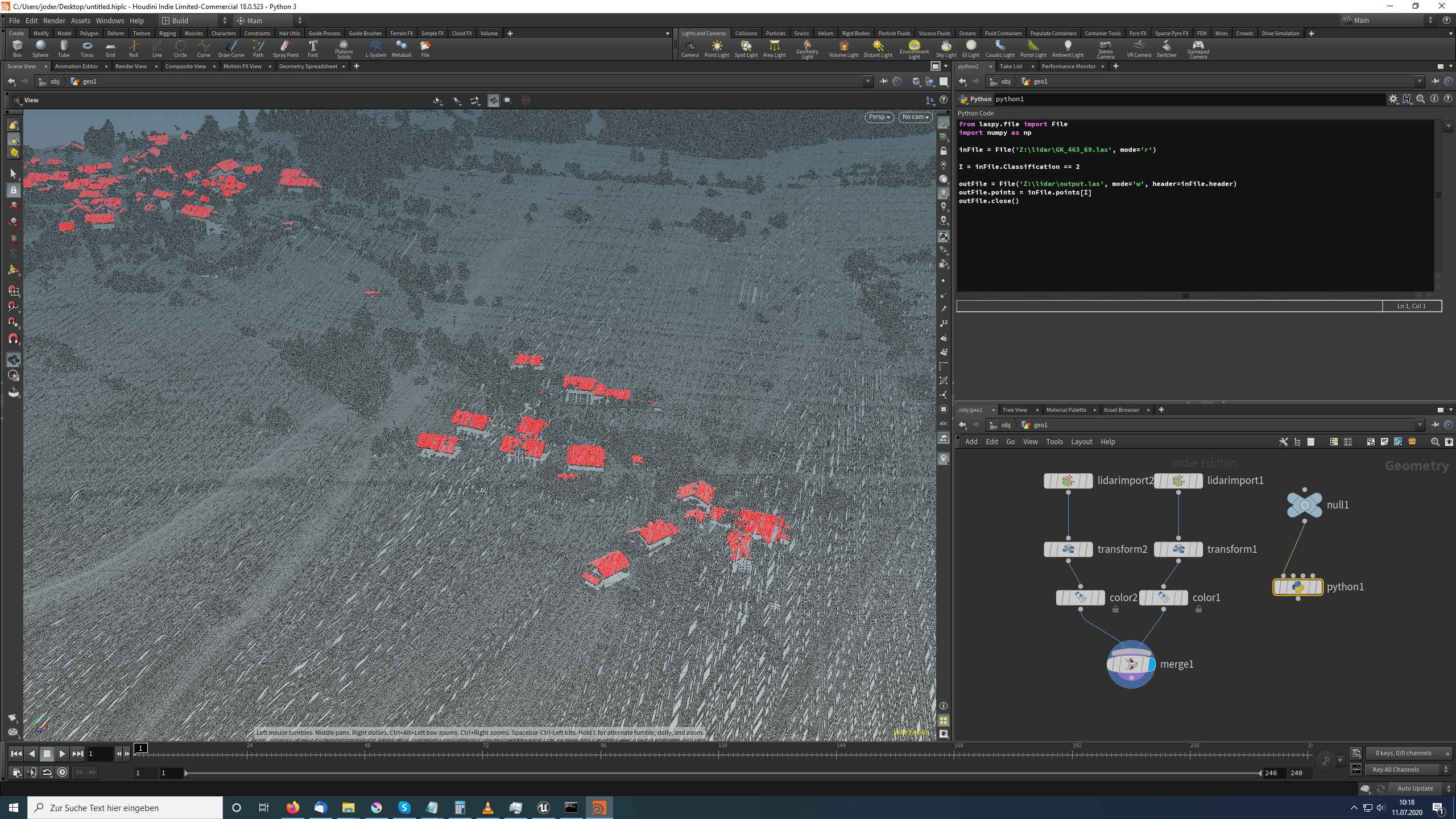 Morning everyone, a week ago I was starting to build a custom LiDAR Importer with the help of the guy who wrote a module to work with LiDAR data.
Actually it works, but there are some problems in speed, constant crashing etc.
Also the installation was quite a pain in the a$$ since I had to install lots of extra modules. So I was searching the data base of python to find a more simple module and I think I found a really simple and quick one: https://pypi.org/project/laspy/ I also installed the daily buld with python 3 support since lots of the LiDAR modules are written in python 3 and I like the freedom of using Pip to install the modules.
I tested the example script on the page to load and write *.*las and its incredibly fast.
Even the different classifications of the LiDAR files can be filtered like seen in the screenshot.
The grey points are the original LiDAR, the roofs are filtered classifications with the Laspy module. But right now I have to first write out the points and import again. Is there a way to filter the points without saving but instantly show the result in Houdini?

I checked the manual for Laspy, but I could not find any usefull information.

Actually, instead of writing out the point positions, I have to fetch the xyz and use that to add points in Houdini I guess? Any ideas, how that could be done? Thanks alot
sant0s   edit: https://pythonhosted.org/laspy/util.html#laspy.util.Spec There are some infos about the Util - also something with xml(). Could that help to fetch the data and use them in Houdini? lidar_importer.hiplc