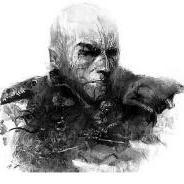 What is the best choice for soft bodies ? fem vs vellum

By xanter, September 4 in Effects