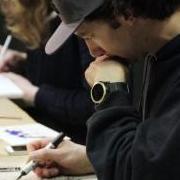 By haki, November 16 in Work in Progress