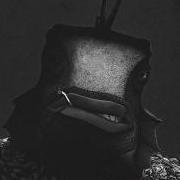 By Drughi, January 5 in Scripting