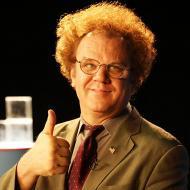 (solved) How to combine an Attrib reference and HDA Parameter?