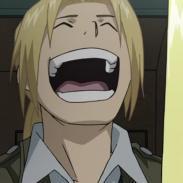 Clear cache for a rop render