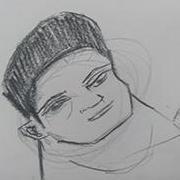 What render node is being used?