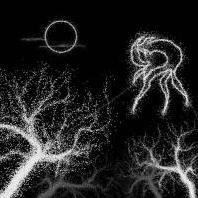 By human_robot, September 1 in Work in Progress