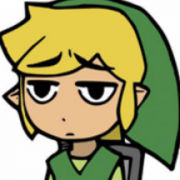 Use a portion of $HIPNAME in ROP