How can I convert a point cloud to a surface? 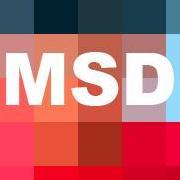